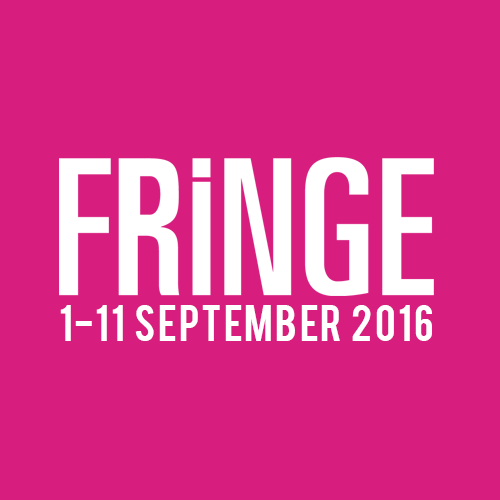 It’s official: we’ve been invited to perform our “My Name is: Woman” show at the Amsterdam Fringe Festival 2016.

For those of you who are not familiar with it, the Amsterdam Fringe Festival is based on the famous and successful Fringe Festival as they exist in, for example Edinburgh, Adelaide, New York and Grahamstown (SA). During those 11 Fringe days you can see works from over 80 theatre groups, of unorthodox, national and international theatre directors and artists, at more then 40 different locations spread throughout the city.

What you don’t know about women

We’re happy to announce that we’ve been invited to perform at the Kunst en Kunstig festival in Zeddam.

Next October 1st, ARTax will join forces with the McCray International Studio of Vocal Arts in their latest production: What You Don’t Know About Women, a theatrical concert with a twist.

Intimate moments are characterized by the most beloved American composers of the twentieth century: Gershwin, Bernstein, Sondheim, Barber and more. 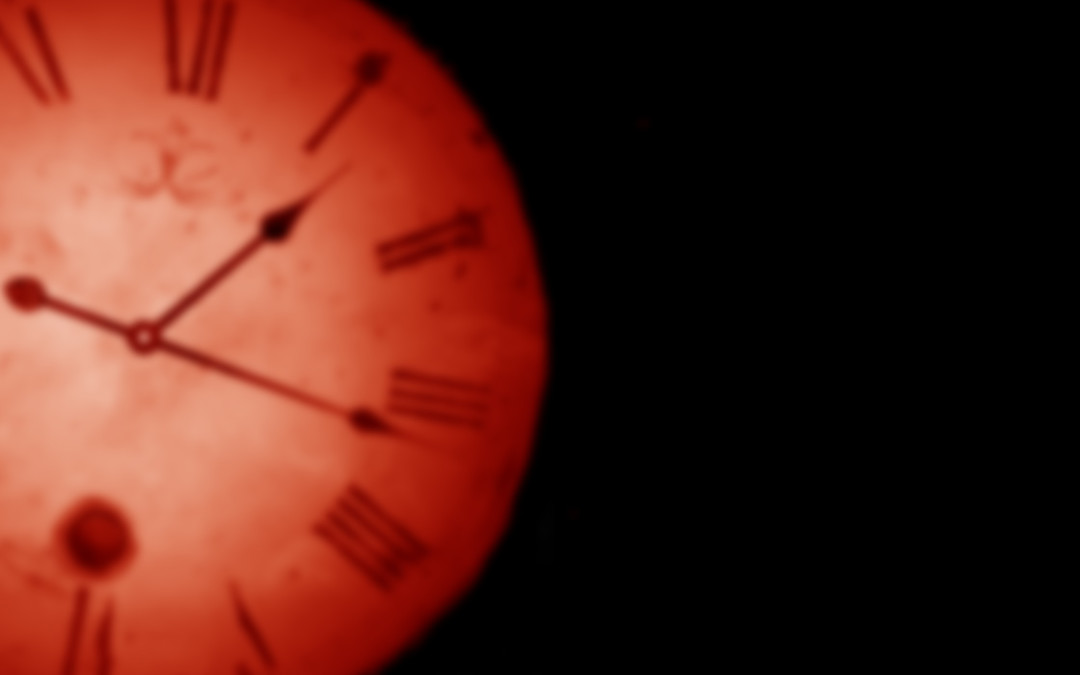 Huis ten Haghe opens its doors to the general public and to cultural events under the name Art o’Clock together with ARTax Music. Join us on the last Sundays of April, May and June for a music journey trough Spain and South America.