T as in Il Tabarro – Puccini A to Z 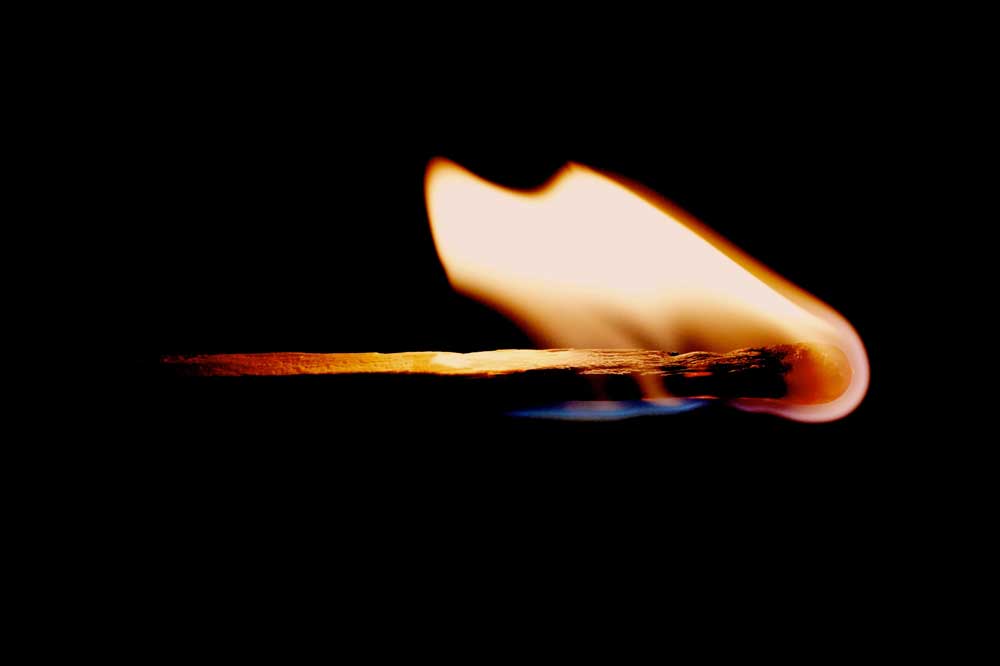 Since 1904 Puccini had his mind set on creating a one-act opera: the success of Mascagni’s “Cavalleria Rusticana” and Leoncavallo’s “Pagliacci” had proven that kind of format was successful. A one-act opera would not have been enough to cover an entire evening and Puccini had initially thought of pairing it with one of his earliest works, Le Villi.

Writer and librettist Giovacchino Forzano convinced Puccini to change his mind and create not only one opera but three one-act operas of different subject and genre. This would have given Puccini a way to lead his audience into opposing atmospheres, sets and stories during the same show. And that’s how the Trittico was born: one opera of a dramatic subject (Il Tabarro), one of lyric/religious content (Suor Angelica) and a comic one (Gianni Schicchi).

It would have been another decade though before Puccini would start working on Il Tabarro: Madama Butterfly first and La Fanciulla del West later occupied the time and mind of the composer until after 1911. The composition, started in 1913, was stopped to make time for another work, La Rondine, for which Puccini was under contract and resumed only in 1915.

The premiere was supposed to happen at the Teatro Costanzi in Rome but due to the war that could not be possible. It was therefore moved to the Metropolitan of New York where Il Trittico opened on December 14, 1918.

Based on the drama Le Houppelande by Didier Gold, which Puccini saw in 1912 while in Paris for a production of La fanciulla del West, is almost an homage to the Verismo opera. Puccini, initially, gave the text to Luigi Illica, then to Ferdinando Martini and finally to Giuseppe Adami. However, he still had doubts and tried, secretly, to see what could come out of the pen of the young Dario Niccodemi (who couldn’t do anything with it anyway).

The setting certainly reminds of the verismo era: the slums of Paris, the banks of the Seine, the dock workers. Two decades earlier, in the moment of maximum fortune of the verismo melodrama, Puccini had avoided paying tribute to this fashion, renouncing to put Verga’s La Lupa to music.

In choosing such a subject now, Puccini manages to extend the Verdian idea of being at the service of the drama while retaining the sheer tragedy of the Verismo. The aesthetic of the verismo is however reversed: purposefully there are no easy melodies, and Puccini works on short motives and makes a large use of the leitmotiv.

The darkest of Puccini’s works is centered on the idea of passing time, metaphorically embodied by the time of sunset, by the autumn season and above all by the slow, inexorable flow of the river, around which the whole story develops.

1910, Paris, sunset On the Seine is an old cargo barge, owned by the mature Michele; he has married Giorgetta, a Parisian much younger than himself, but feels that their marriage is shaking and suspects that his wife, who grows every day more impatient and surly, is cheating on him with another man.

The suspect is founded: Giorgetta is in love with Luigi, a young unloader who every evening, recalled by the faint glow of a lit match, reaches her shielded by darkness.

Michele, who sees his illusions gradually getting shattered, tries to awaken in his wife’s soul the passion of the past reminding her of that child whose brief existence had accompanied their love: these were the happy days when Giorgetta and her son sought refuge in his cloak.

But when he tries to hold her in his arms, his wife retracts with a pretext. Then she retires to her room waiting for her husband to follow her and fall asleep, in order for her to be able to then meet with Luigi.

Michele lingers, thinking about who might be his wife’s lover and meditating revenge, then lights his pipe. Attracted by the light signal, Luigi leaps to the barge; but Michele jumps on top of him, immobilizing him; when he recognizes him, he grabs him by the throat, forces him to confess his love and strangles him.

Then he wraps the lifeless body inside his cloak. Giorgetta returns to the deck as if caught by a strange presentiment, but when she approaches Michele, he opens the cloak, letting Luigi’s body fall to the ground.

Puccini and Toscanini (who conducted so many composer’s operas) had a life-long love-hate relationship: at the time of the Trittico there was some bad blood between them and Toscanini’s harsh criticism of Il Tabarro was not taken lightly by Puccini who tried to make sure Toscanini would not conduct the Trittico at Covent Garden.

In a letter to his close friend Sybil Seligman, Puccini wrote: “[…] I don’t want that ‘pig’ of Toscanini; he spoke ill of my works and tried to influence some reporters to do the same. A friend of his wrote a very nasty article and I don’t want this kind of diva. I don’t care for it and I think that when a conductor does not have a good opinion of the operas he conducts, he cannot be a good interpreter.”

One Christmas Puccini sent a panettone to Toscanini, temporarily forgetting that they were not talking to each other. Right after he sent a telegram: “Panettone sent by mistake“. Toscanini promptly answered: “Panettone eaten by mistake“…

Although Il Tabarro never reached the popularity of some other Puccini’s operas, it managed to fully enter the repertoire. One of my favorite recordings dates back to 1962 with Robert Merrill, Renata Tebaldi and Mario Del Monaco led by Lamberto Gardelli with the Orchestra del Maggio Musicale Fiorentino.

Another excellent recording sees Eva-Maria Westbroek as Giorgetta and Lucio Gallo as Michele with the Royal Opera House and Antonio Pappano on the podium.

The full libretto with English translation can be found here.