Puccini A to Z – I as in Illica and Giacosa 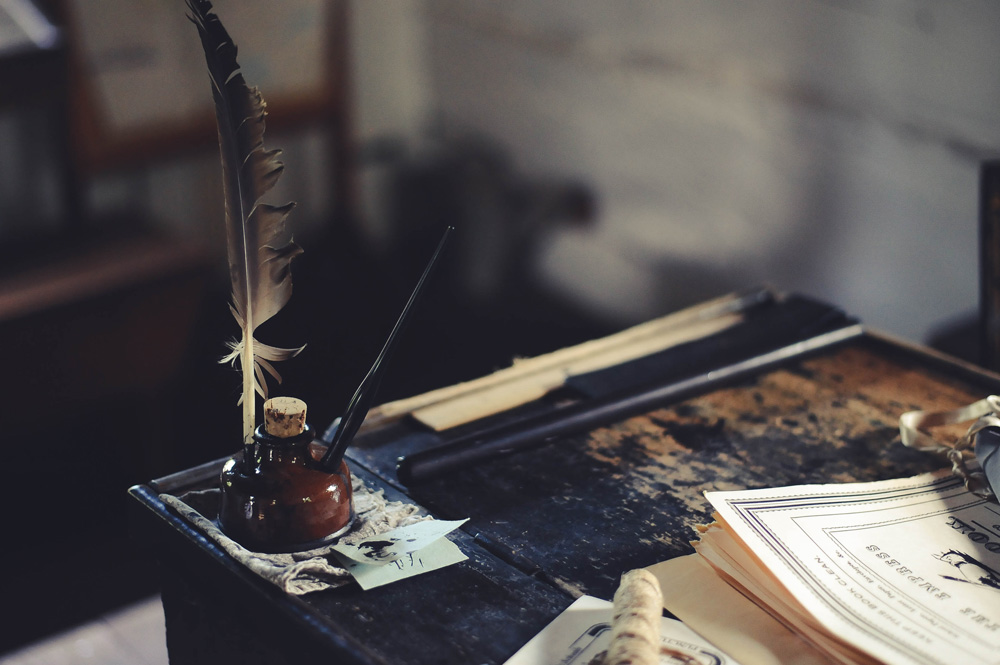 The perfect trio: Illica, Giacosa and Puccini (with the help of Ricordi)

When we refer to an opera, any opera, we generally remember the name of its composer: La Traviata by Verdi, Carmen by Bizet, Tosca by Puccini. However, aside from a few isolated cases like Wagner or Leoncavallo (who wrote their own librettos), these composers, as talented as they were, could not have created their masterpieces without the help of someone else. Not just any writer: most successful opera composers were lucky in finding writers they could connect to over long periods of times. The first couple that comes to mind is Verdi and Piave, with operas such as Rigoletto, La Traviata and Simon Boccanegra; Mozart and Da Ponte, with the Marriage of Figaro, Don Giovanni and Cosí fan tutte; and of course Puccini and  Illica and Giacosa. 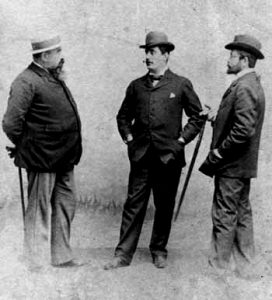 Luigi Illica had already worked with other composers and had contributed to the libretto of Manon Lescaut;Giuseppe Giacosa was a recognized author of theater pieces but had no experience in turning them into an opera libretto. Opposite in character, the passionate discussions between Illica, Puccini and Giacosa became famous: Illica was notorious for his fiery temper, but so was Puccini; Giacosa, on the other hand, was the one always trying to bring peace in the trio. Regardless, the collaboration between these figures generated three masterpieces: La Bohème, Tosca and Madama Butterfly.

Illica and Giacosa split their job when writing for Puccini: Illica was in charge of laying out and developing the plot, while Giacosa’s work consisted in setting the lyrics, bringing balance to the dramatic arch while refining the verses. Illica thought of the libretto as a blank canvas, there for the composer to cut or stretch as he pleased; Giacosa, quite differently, thought that his job was to “tighten the plot into a few lyrics while keeping all the essential elements without losing the poetry” (Letter to Ricordi, August 23, 1896). A very slow process which Illica was not particularly fond of.

After Giacosa’s death, in 1906, Puccini tried to recreate this perfect balance with other librettists, but never quite as successfully.

Luigi Illica (1857-1919) was a dramaturg and a journalist. A fast worker and full of wittiness, his skills were highly sought after. 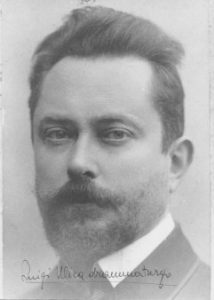 What often got into the way was, however, his impulsive personality, keen on rage outbursts. According to Giulio Ricordi, he could be very generous and honorable, but his behavior was often unpredictable. Illica liked his drinks and a lifestyle full of eccentricities, which put him in constant need of money, despite the high fees he was paid for his work.

As a librettist, he missed the mark on the poetic aspect so dear to Giacosa. But he compensated with his high sense of theater and his way of turning a story into a varied and interesting plot. Always full of ideas, Illica came up with solutions where  Giacosa (and Puccini) hit a wall, but after Giacosa’s death, this alone was not enough for Puccini. In a letter to the composer dated October 1907, Illica “illuminates” Puccini on his idea of a libretto:

“The music constitutes the form of a libretto, nothing else but the music! A libretto is nothing but a trace. […] This is why I will continue to value only the characters and the dramatic arch of the scenes, in the verisimilitude of the dialogues and the different situations […] The lyrics in a libretto represent a bad habit, a trend, like calling poets those who write librettos. […] Today, the decadents and the dannunzians (from Gabriele D’Annunzio one of the most influential figures in Italian literature of the time) are a menace to the theater, with their corrupting of the natural simplicity of the language”.

It’s clear how close Illica was to the French movement of naturalism. And yet, his creativity and self-indulgence in theatrical stratagems were at the same time his biggest strength and weakness. He needed somebody to put a stop to the continuous flow of inventions: Giacosa, Puccini and Ricordi did this job successfully, at the price of several heated conversations. When Giacosa died, in 1906, Puccini was willing to keep working with Illica. But Illica never accepted another partner that would take Giacosa’s place. His ego pushed him so far as to answer to Puccini that he should take a good musician as a partner as well (Septmber 1907). Naturally, Puccini did not take it well and the two of them never worked together at another opera again.

Giuseppe Giacosa (1847-1906) is today remembered (almost) exclusively as one of Puccini’s librettists. He was, however, a figure of great stature in the Italian cultural scenario of the second half of the 19th century. 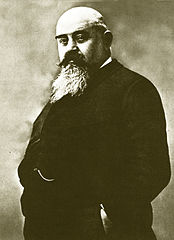 A prolific writer, he published novels, essays and theater pieces. He was, above all, a dramaturg: he wrote more than 30 plays, between comedies and tragedies like “Tristi amori” (1887) and “La dame de Challant” (1891, for Sarah Bernhardt). Both roles were interpreted in Italy by Eleonora Duse. A friend of Arrigo Boito, Giacosa taught literature at the Milan Conservatory and was the editor of the “Lettura”, a very popular magazine in the Lombardy of those years.

He did not have the kind of inventiveness that was pouring out of Illica, but unlike the latter, he was extremely demanding of himself and self-critical. He wouldn’t submit anything that in his mind wasn’t perfect. This process was, of course, time-consuming and also frustrating when the composer was continuously asking for changes. When the libretto of La Bohème was almost completed, Giacosa wrote to Ricordi that this would have been his last libretto ever (letter of June 25, 1895). Luckily, Ricordi knew very well how to keep his artists and Giacosa went on working with Illica and Puccini on other two operas.

Giacosa had a very refined sense of aesthetics when it came to the lyrics: Puccini certainly felt an affinity with his poetry and with the way he could understand and relate to women’s nature. He was also 11 years younger than Puccini and his authoritative figure was felt very much by the composer, as well as by Illica and Ricordi. Always the peace keeper during the famous encounters mentioned earlier, Giacosa is described by Illica as “the sun in the darkest moments, the rainbow in the rainy days”.

A curiosity: Giacosa wrote the play “Trionfo d’amore” in 1875. The theme of this play is exactly the same of Turandot’s, only set in middle ages Italy. It’s not far fetched that this work, along with the opera “Turanda” by Antonio Bazzini, attracted Puccini’s attention on a subject he would set to music later in his life, many years after Giacosa’s death.