Giacomo Puccini A to Z 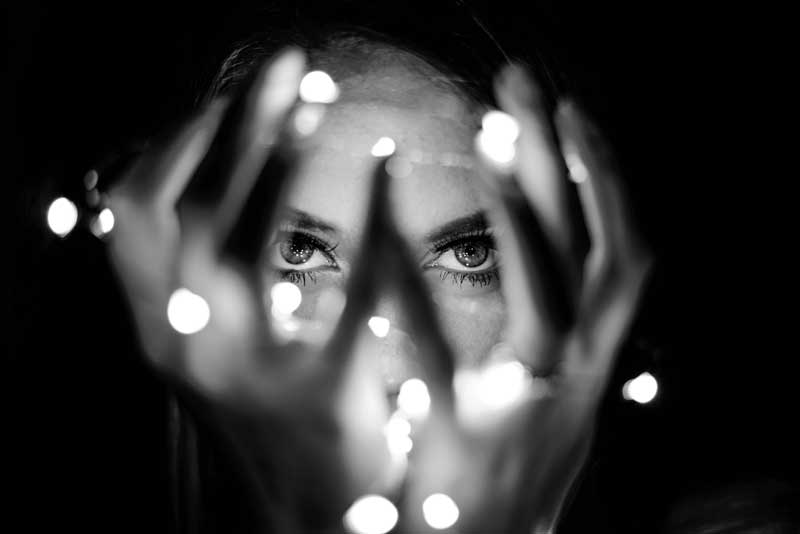 Le Villi is Puccini’s first stage work: an opera-ballet in two acts that had an immediate success, so much to convince Ricordi to commission a new opera to Puccini and give him a monthly stipend of 200 lire. 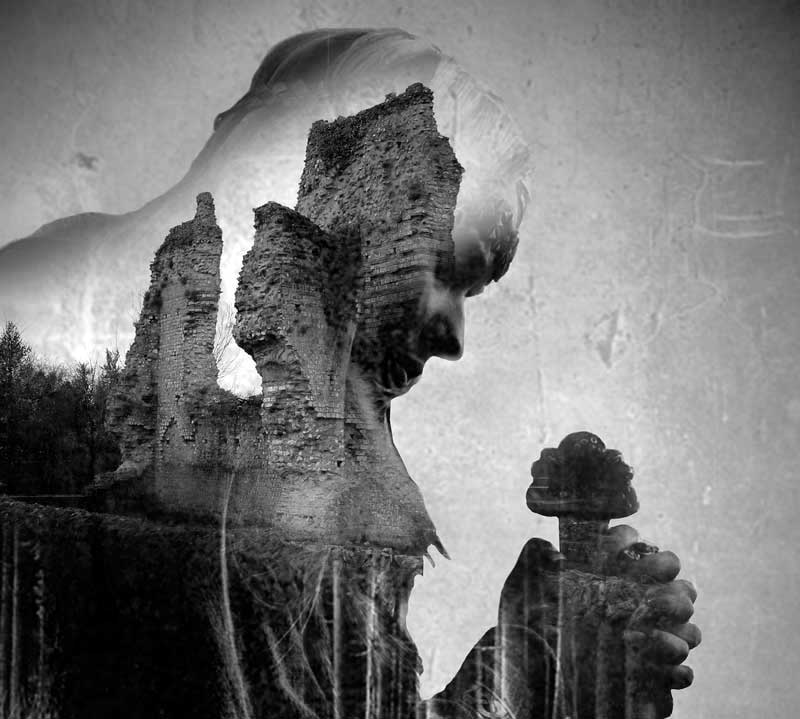 Often criticized by Puccini himself, Edgar never entered the standard repertoire. But there must be some good in it if Toscanini chose it to be played at Puccini’s funeral. 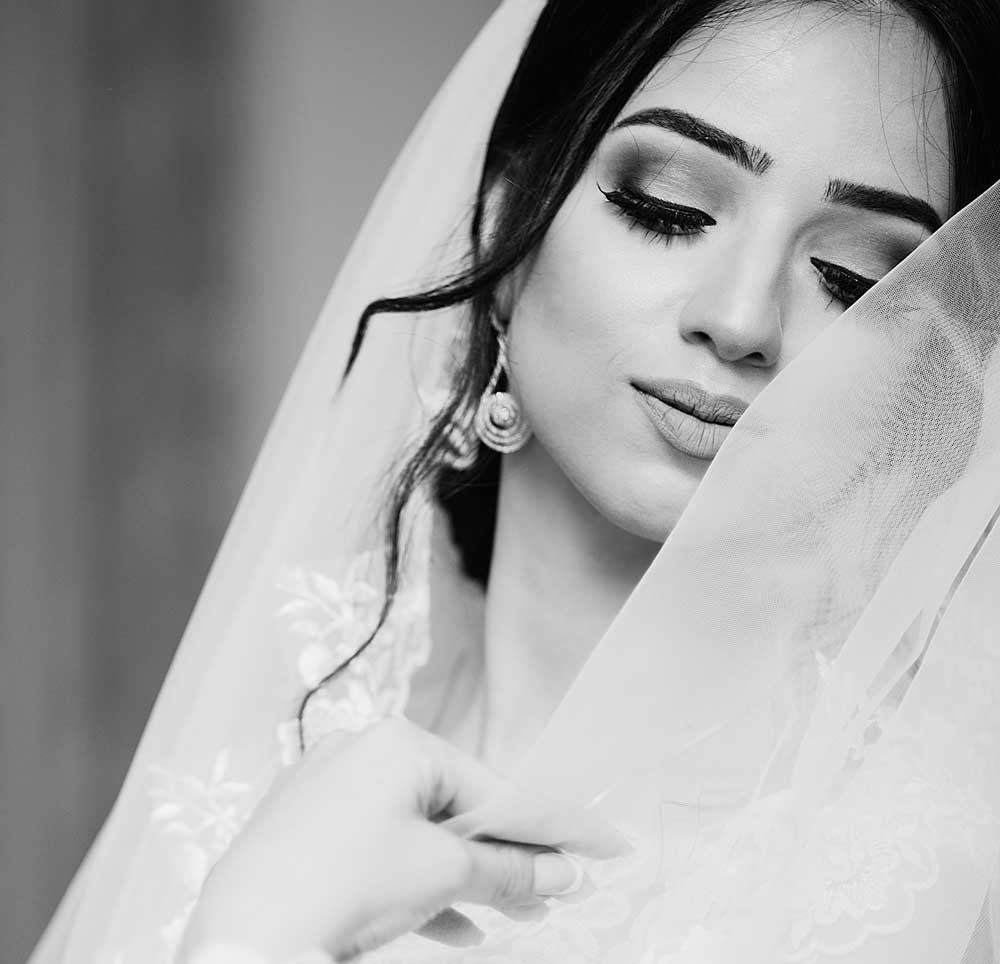 Manon Lescaut is the first mature opera of Giacomo Puccini: a masterpiece that left a profound trace in Italian verismo. 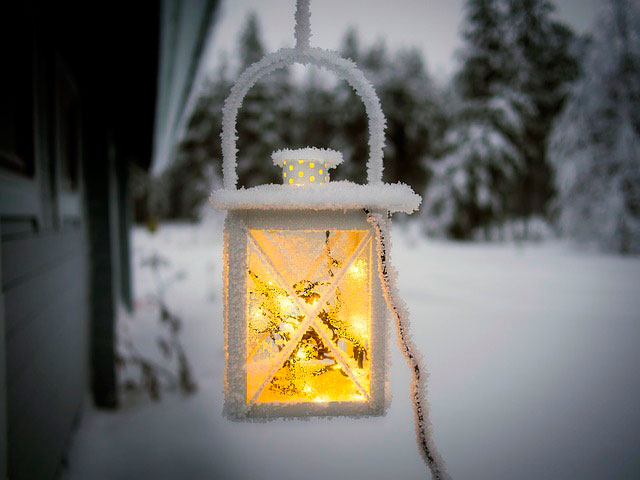 With an average of 600 productions per season, La Bohème is one of the most successful operas of all times. Did you know it had an extra act? 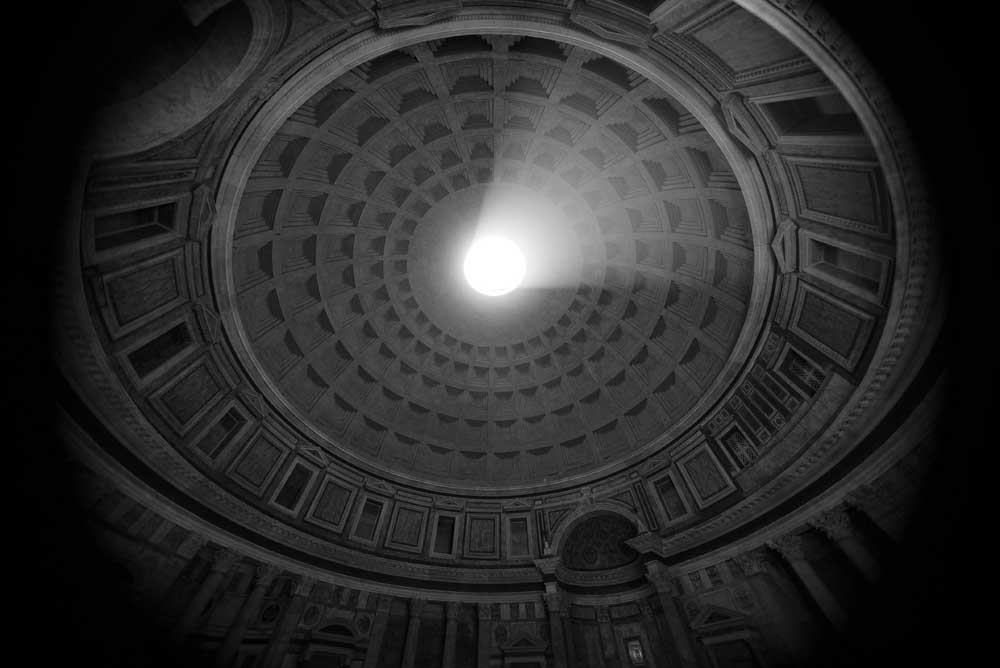 Puccini’s interest in Tosca – an historic drama by Victorien Sardou – dates back to 1889. Verdi himself admitted to be interested in the subject, but thought he was too old to undertake the challenge. Tosca was first offered by Ricordi to another composer, Alberto Franchetti, who backed off after a few months leaving room for Puccini to write one of the greatest masterpieces in opera history. 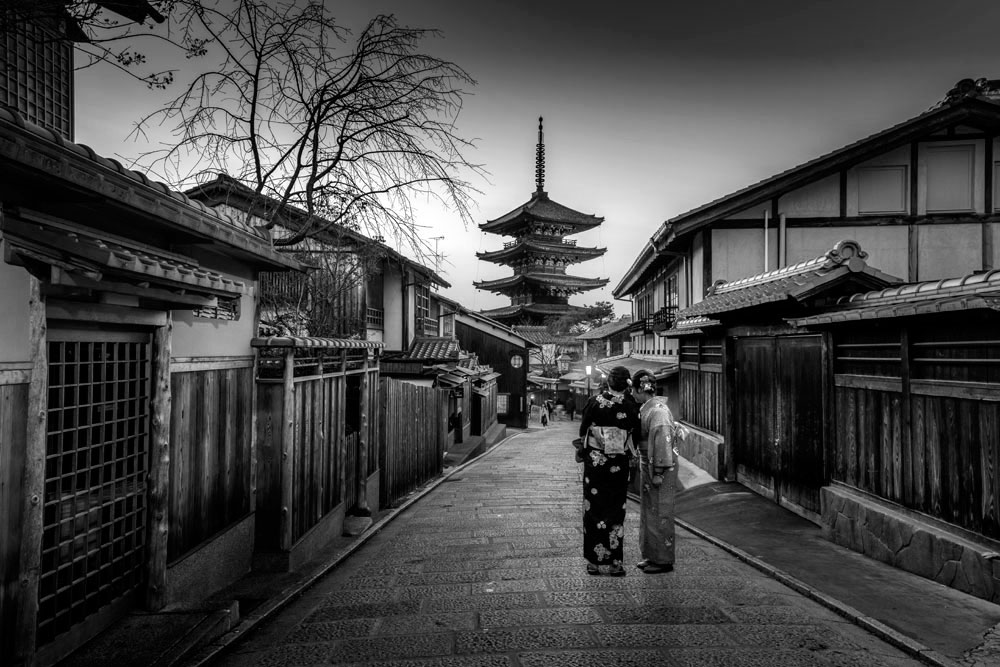 After the flop at La Scala, Madama Butterfly was revised and quickly became one of the most popular operas in history. 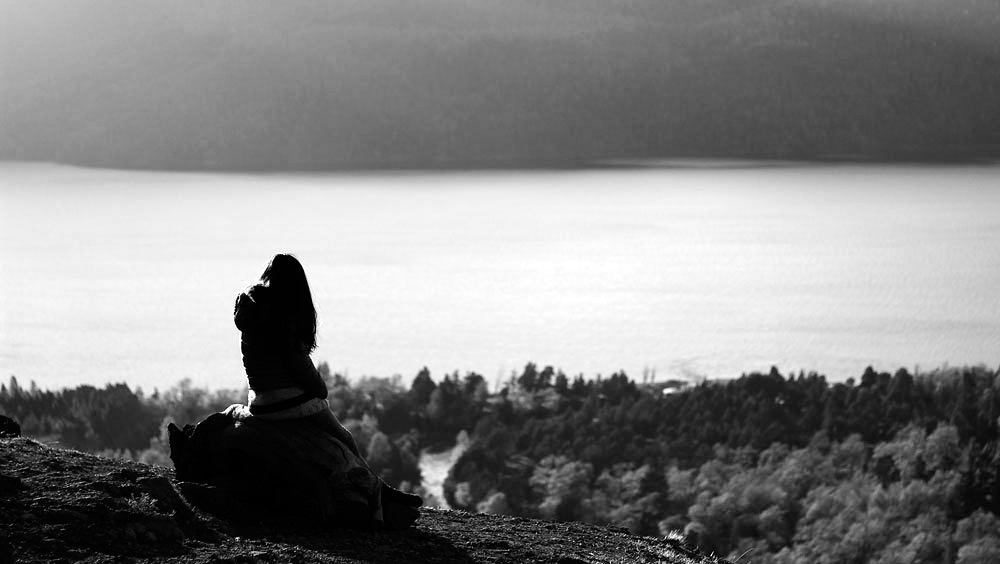 La Fanciulla del West is regarded as a turning point in Puccini’s work. Is it? Or is it simply the natural prosecution of a path that began with Butterfly? 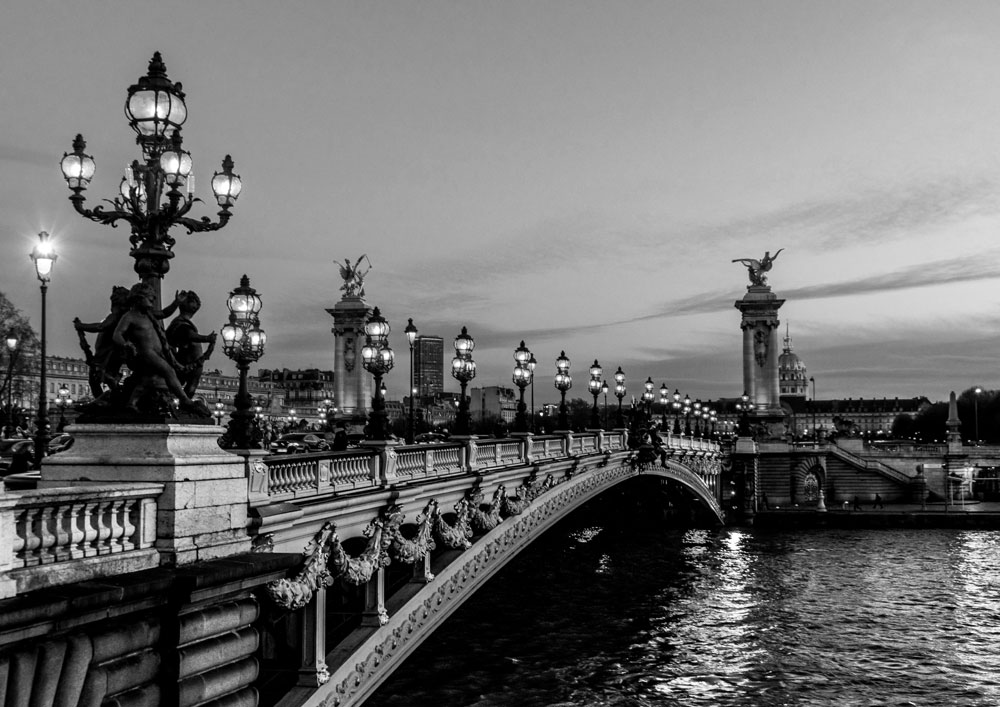 Originally conceived as an operetta, La Rondine is an opera that never really entered the repertoire: it underwent a series of stop-and-go, partially due to the outburst of World War I, partially due to a certain lack of inspiration by the composer. 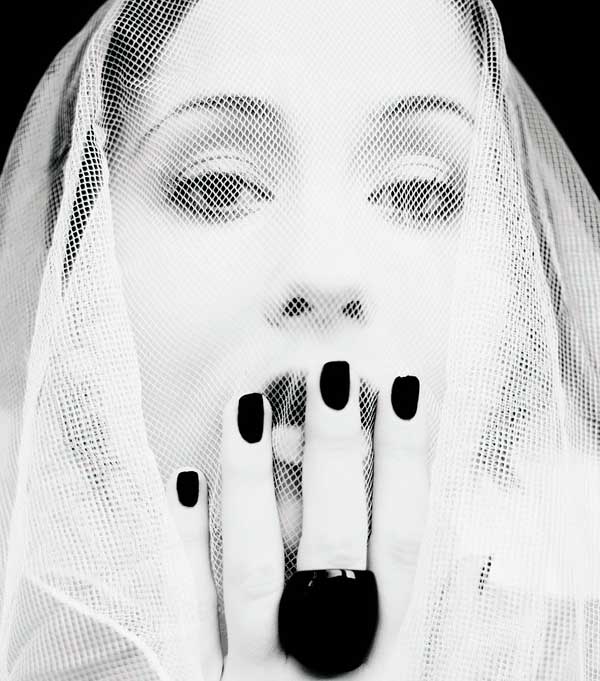 Il trittico is a group of 3 one-act operas: it was the librettist himself, Giovacchino Forzano, to suggest three different operas of three different charachters. The result: Suor Angelica, Il Tabarro and Gianni Schicchi. 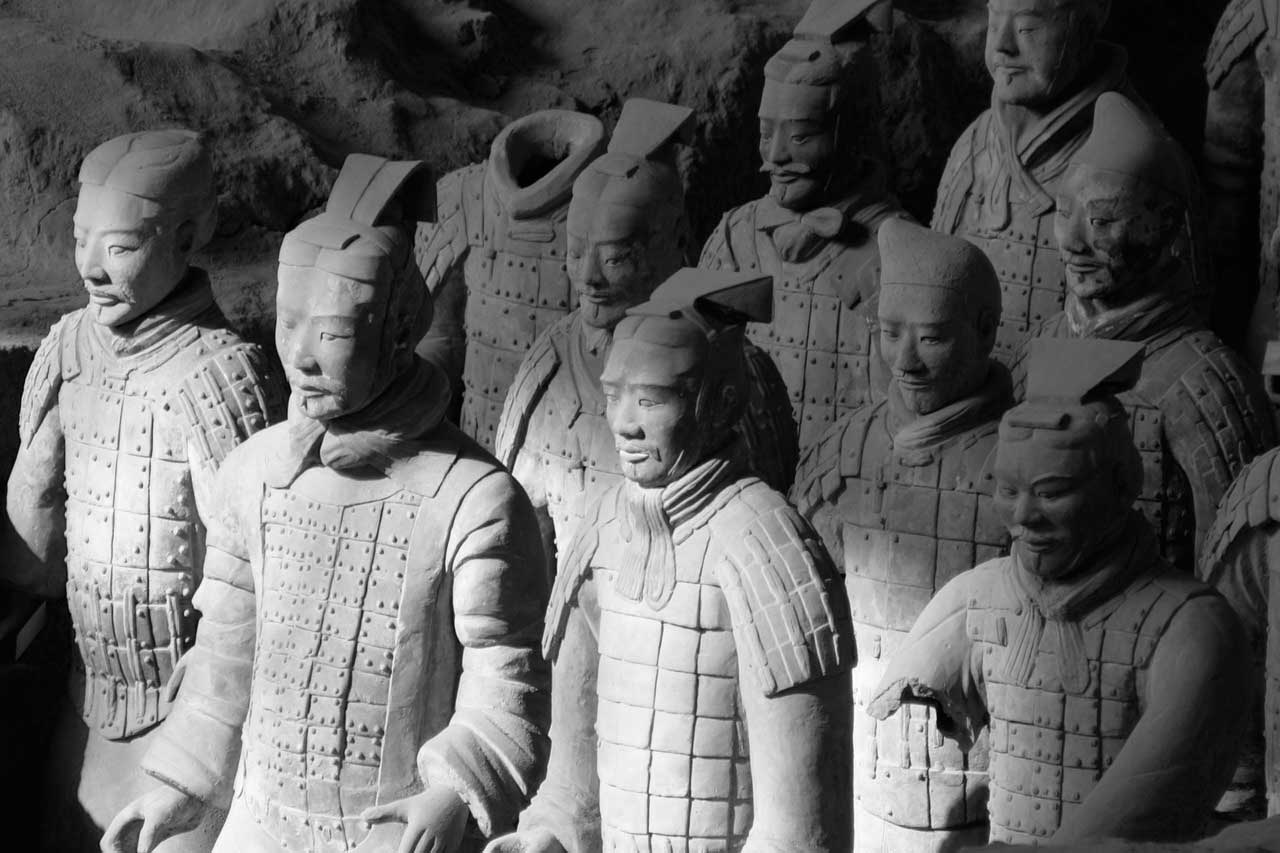 The unfinished one: when Toscanini premiered it, on April 25, 1926 at La Scala in Milan, he stopped the performance in the middle of the third act and announced to the audience: “This performance ends here because, at this point, the composer died.” The following performances included the finale as completed by composer Franco Alfano, but they were conducted by Ettore Panizza. Toscanini never conducted Turandot again.