History of Tango: the early years

The tango is the historical and cultural testimony of a complex country like Argentina, but it is also and above all the expression of a universal lyricism, feeding on eternal feelings like melancholy, nostalgia, sensuality, passion, anger: that’s what tango is all about.

With a few posts, we’ll briefly go through its history and interpreters. Given the amount of information, I’ve dedicated 3 different posts to the topic, plus an extra one purely on Astor Piazzolla:

It’s important to remember how and where the tango was born, but also how and why there is no single interpretation on the origin and meaning of its mysterious name. The meanings that were gradually identified by various scholars for “tango”, in fact, are many and varied. They go from a fence, or a closed place for slaves, to a dancing gathering of Africans in Latin America; from the beating of drums to the place where they danced to the sound of drums, even to the Hispanic-Arab-African dance called tango andaluz. 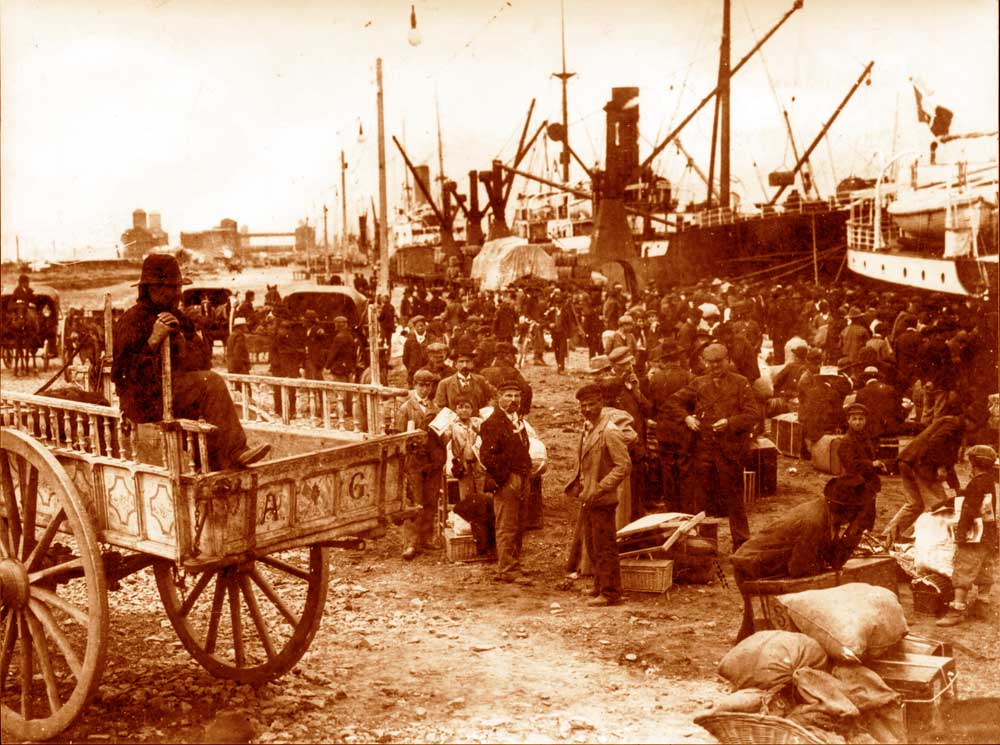 In fact, the “Tango” began to spread in Buenos Aires in the 19th century. In the ‘800 Buenos Aires was the place to be to “make a fortune“.

Families of Italian, French, Hungarians, Jews and Slavs, which soon joined freed slaves and Argentinians of second and third generation, from the pampas, were living in squalid apartments in neighborhoods built from nothing, creating a unique blend and unique ethnic and cultural traditions that became the magic ingredients of tango.
The new Argentinians shared a destiny of disillusionment and despair, from which soon emerged a common hope represented by a desire to escape.

The songs sang of sadness, nostalgia and distance, but also of hopes and aspirations. They sang the loneliness and loyalty and brotherhood in adversity. The song, as in many other parts of the world, became the consolation of man in music. The natural completion of these songs in the streets of Buenos Aires was, of course, a dance.

The Gauchos of the pampas – who abandon their traditional nomadic lifestyle to seek fortune in the urban centers – brought the Payada, an ancient form of folk poetry featured in village fetes. Around 1870 the payada evolved and joined the Habanera, Spanish dance spread to Cuba and brought by sailors to the two shores of the Rio de la Plata. It immediately assumes the characteristic pattern of an unusual walk in which the man advances and the woman retreats. Thus, the Milonga (which in Spanish means festival) was born – and milonguear means spend the night alternating between singing and dancing. 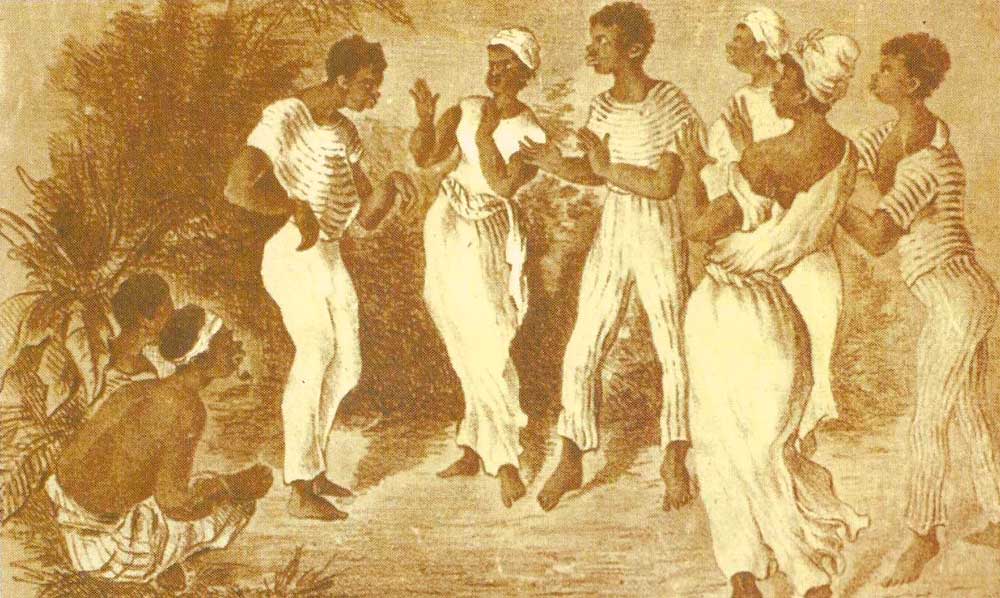 From the port of Buenos Aires came the Candombé, characteristic of Africans (a population of black African slaves had been present in Buenos Aires since around 1580, but disappeared over the centuries decimated by war and yellow fever), in which couples danced separate but very close, indulging in sensual pelvic movements.

Originally, the tango was played by a typical trio of flute, harp and violin or flute, guitar, violin or clarinet, guitar, violin: all portable instruments, easy to transport and pick up in a street or a courtyard. The musicians played by ear and often improvised, and that’s why the music from this first era of tango – not transcribed or recorded – is largely lost.

The music gave immigrants the opportunity to indulge in nostalgia for a happier past, to have a moment of pleasure in the present and to dream of a better future.

Among the people of the slums, the piano was replaced by the bandoneon, a type of accordion. Loved by Italians, but originally from Germany (where it did not become very popular), the instrument was invented by Heinrich Band (hence the name). The bandoneon was created as a tool for the ecclesiastical liturgy, with the aim to replace the organ in the less rich churches. In January of 1868 a Swedish ship, the “Landskrona“, cast anchor in the port of Buenos Aires. Legend has it that the crew was invited to 3-days banquet and a sailor, having spent all his money, traded his bandoneon (which is claimed to be the first throughout South America) for a last bottle of liquor. 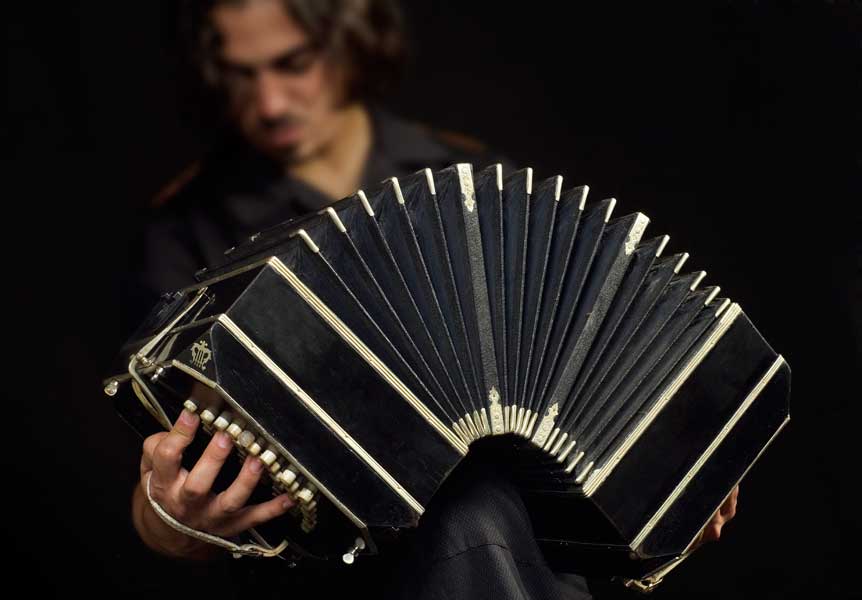 With the introduction of the particular tone of the bandoneon, the tango acquired a more dense and mournful sound, closer to the emotions expressed by the songs.

Too powerful to be confined into the slums, the tango slowly but surely began to spread out. At the end of the 19th century and beginning of the 20th, it started being picked up by “educated” musicians and made its ways into the cafés and, eventually, concert halls. More on this can be found in this post.